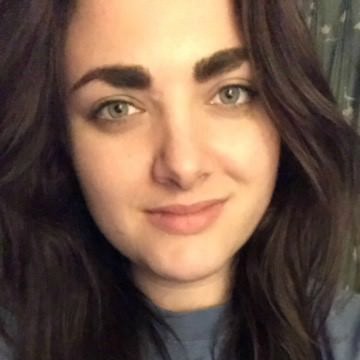 I ride for Cycle Against Cancer at Zen & Now fitness studio because the event directly supports and provides relief for local resident families. I feel a sense of social responsibility as a local that motivates me to participate each year. It is an honor in my abilities to provide any sort of relief for a family in a situation where there is stress not only because their child is battling a serious illness, but also because there is added stress due to financial suffrage which can be changed with community involvement and support. It is both empowering and emotional to bring community together to assist those in need; with everyone working toward the same goal of helping those who need our support the most.

Kirsten Campbell, a close friend and former classmate of mine was diagnosed with cancer this year unexpectedly. Kirsten is happily married and a mother of two young children. Kirsten and I have discussed the difficulties she and her family faces both emotionally and financially. Her treatment expenses are astronautical whether effective or not but these treatments are the only hope for survival. I have learned of how stressful the monetary burden is for her and her family and feel that her focus should be on her family and just to maintain a positive attitude while she can. Kirsten has sought help from the public through fundraising, but does feel awkward asking for financial assistance. While vulnerable in her position, I assured her that there are people in this world that want to help her and others facing the same challenges for our own reasons, but most importantly because we have the capability to help.

In my own capacity representing a Team Captain each year, I feel blessed in my abilities to recruit, ride and directly witness the impact our efforts have on the child ambassadors and their family. Cycle Against Cancer is an event that combines spinning, a physical workout that I enjoy with a philanthropic endeavor that provides profound meaning to my life. 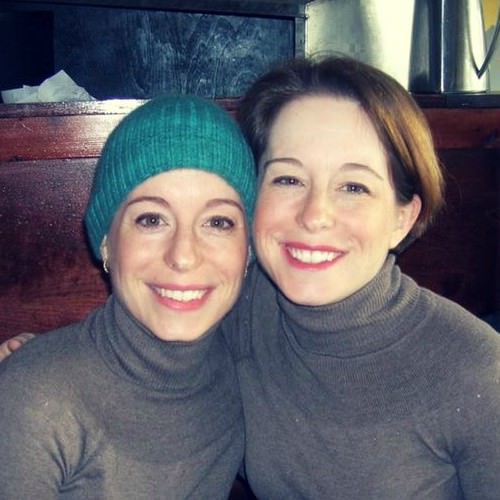 The oncologist looked at me and said, “I know what I’m looking at, Terri.  This is cancer.”  With those words, my world fell apart. The next few days were a whirlwind of tests and procedures, followed by 18 months of chemo, surgery, and radiation.  About six weeks into my treatment, my friend, Valerie, was diagnosed with cancer, too.  After six weeks of being sad and feeling bad for myself, I suddenly got mad…and DETERMINED.  And I thought, “YOU KNOW WHAT, CANCER?  I am going to cross this finish line and not only that, I am going to cross it at top speed.  And not only am I going to cross it at top speed, I am going to bring as many people as I can across the finish line with me.”

That was seven years ago.  Seven years later, I am still cancer-free and I ride in the Cycle Against Cancer to continue bringing people across that finish line.  The Cycle Against Cancer gives me a chance to help people pay their bills – this is important to me because I remember how much I worried about my finances during treatment.  If it weren’t for my family and friends, I don’t know what I would have done!  I love that the CT Cancer Foundation helps cancer patients when they need it most.  CCF doesn’t just provide financial aid, they provide hope. 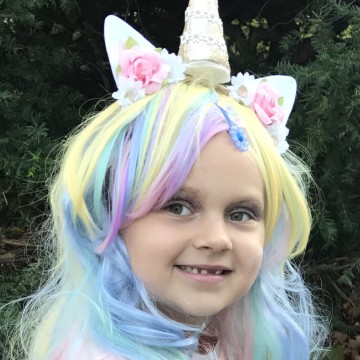 I have always wanted to be a mom since as long as I can remember. I even named my favorite baby doll "Liv" when I was a small child. Then the day came that all my dreams came true and I become a mother to my beautiful baby girl, Livinia ("Liv").

Two and a half years later all of my dreams came crashing down when my daughter was diagnosed with a stage 3 Wilms Tumor, a rare childhood kidney cancer.

After an agonizing wait during a thirteen hour surgery, the surgeons had removed a 7 inch tumor from her abdomen and her entire left kidney. They also surgically implanted a port in her chest for administration of chemotherapy drugs. She endured eleven consecutive cycles of radiation and nearly one year of chemotherapy.

I was left to care for my child alone in the hospital and at home- giving her shots in her leg every day and spending hours, days and weeks alone in the hospital with her. I even went to her final surgeries alone and sat in the waiting room holding a giant stuffed cat she had named Molly as I watched the second hand on the giant clock on the wall. I went to follow up scans and appointments alone with my daughter in the years to follow when she went into remission. I did all of this with complex PTSD and the deepest exhaustion my soul has ever known and the most painful heartbreak I have ever felt.

The Connecticut Cancer Foundation supported me and my daughter as she was the ambassador for their fundraising efforts in 2015. They were the light in the darkest days of our lives. They made me feel that we were not alone and that they had our back. They became like family.

I ride for my beautiful daughter who is now thankfully three years in remission. Because as painful as it is to bring up the stories of our past- I know we can give a glitter of hope that is genuine by offering my daughters powerful story of strength, courage, survival and victory. That every dollar we give and we raise isn't about the money, but instead about letting each and every person that is helped by the foundation to know that we are with them as one big universal family and that we have each other's back in compassion, love and prayer.

I ride because I have two legs that work and a tireless heart and a fierce courage that I would never have known I had without the gift of my beautiful daughter Livinia Vaune (who is also known as Rakha Kaur in our yogic Dharma) who has taught me that we must LIVE ON and ROCK ON no matter what, which inspired our team name "LiVaune RakhaN"

I ride for each and every brave soul that has faced, is facing and will face this horrible disease. I ride for every mother that has a child with cancer as though each turn on the pedal is fueling them with the strength they need to get through that day. I ride for every child with cancer as though they are my own child and they are not fighting this battle alone. I ride because it's the only thing that makes sense to me on the other side of this tragic experience.